Komarovi School gives you an opportunity to demonstrate your professionalism and extraordinary teaching skills in technical subjects. 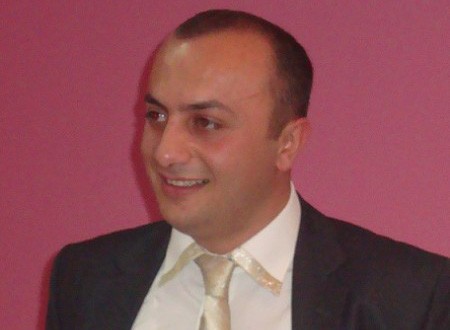 He has a wife and two children. 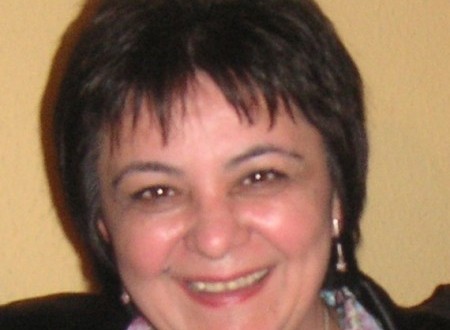 Born on July 11th, 1980. In 1997, graduated from the Republican Secondary Boarding School of Physics and Mathematics (Komarovi School). Finished Bachelor’s degree in Javakhishvili Tbilisi State University, faculty of Mechanics and Mathematics. Was awarded with the Degree of Doctorate in 2008. 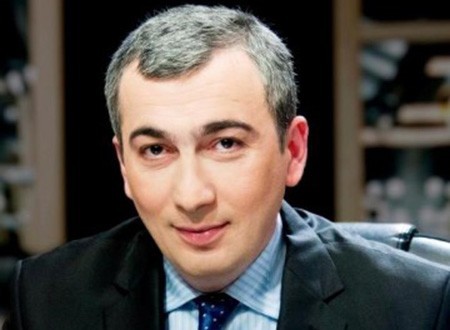 Awarded with the Order of Merit for achievements in the International Olympiads (09.2007) and Georgia’s teacher of the year (06.2010).

He has a wife and three children.